Isabel Wilkerson, "Our Racial Moment of Truth": Join virtually on October 21 at 6:30 pm. Register for this event below.

Check out Chronicle coverage of the event here!

Our Racial Moment of Truth

Co-sponsored by the Office of Faculty Development and Diversity

This event will not be recorded.

Pulitzer Prize-winning author of The Warmth of Other Suns and Caste: The Origins of Our Discontents

This virtual event is free and open to Cornell and the greater Ithaca Community.

To attend, register through eCornell here.

Learn more about the author here. 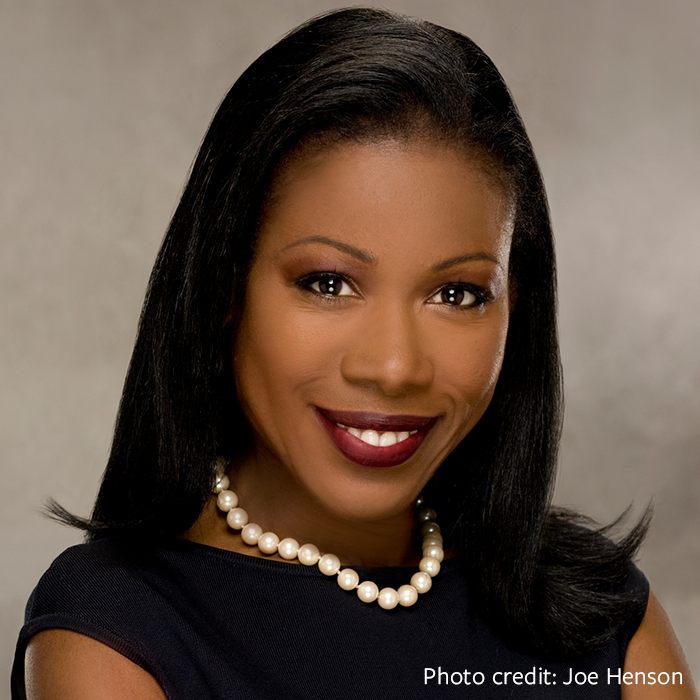 With the high-profile killings of unarmed African-Americans at the hands of police and civilians, protests are mounting and debates intensifying. These events have left many people asking just how far we have really come since the days of Jim Crow—and the need for dialogue has never been more acute. In this timely lecture, Isabel Wilkerson addresses the persistence of racial injustice as a national challenge and what history can teach us as we work to resolve it.

Isabel Wilkerson is a winner of the Pulitzer Prize and the National Humanities Medal.

Her new book, Caste: The Origins of Our Discontents, is a New York Times bestseller, was named “an instant American classic” by Dwight Garner, and was selected for Oprah’s Book Club.

She is a native of Washington, D.C., and a daughter of the Great Migration, the mass movement that she would go on to write about. She won the Pulitzer Prize for Feature Writing in 1994, as Chicago Bureau Chief of The New York Times, making her the first African-American woman to win a Pulitzer Prize in journalism.

The CCSS is committed to providing universal access to all of our events and facilities. For disability accommodations (e.g, sign language interpreters, alternative formats) please contact Katie Anderson at socialsciences@cornell.edu or 607-255-3408 as soon as possible.