Contact me for: Questions about the CCSS and any suggestions or ideas for how we can support your research.

What the CCSS has done for me: I am extremely fortunate to have been part of two past theme projects (Judgment, Decision Making, and Social Behavior 2009–12 and The Cause, Consequences, and Future of Mass Incarceration in the United States 2015–18), which created lasting connections and collaborations with social scientists across Cornell, catalyzed several external grants, and supported multiple research projects including my book, Incarceration Nation: How the United States Became the Most Punitive Democracy in the World. 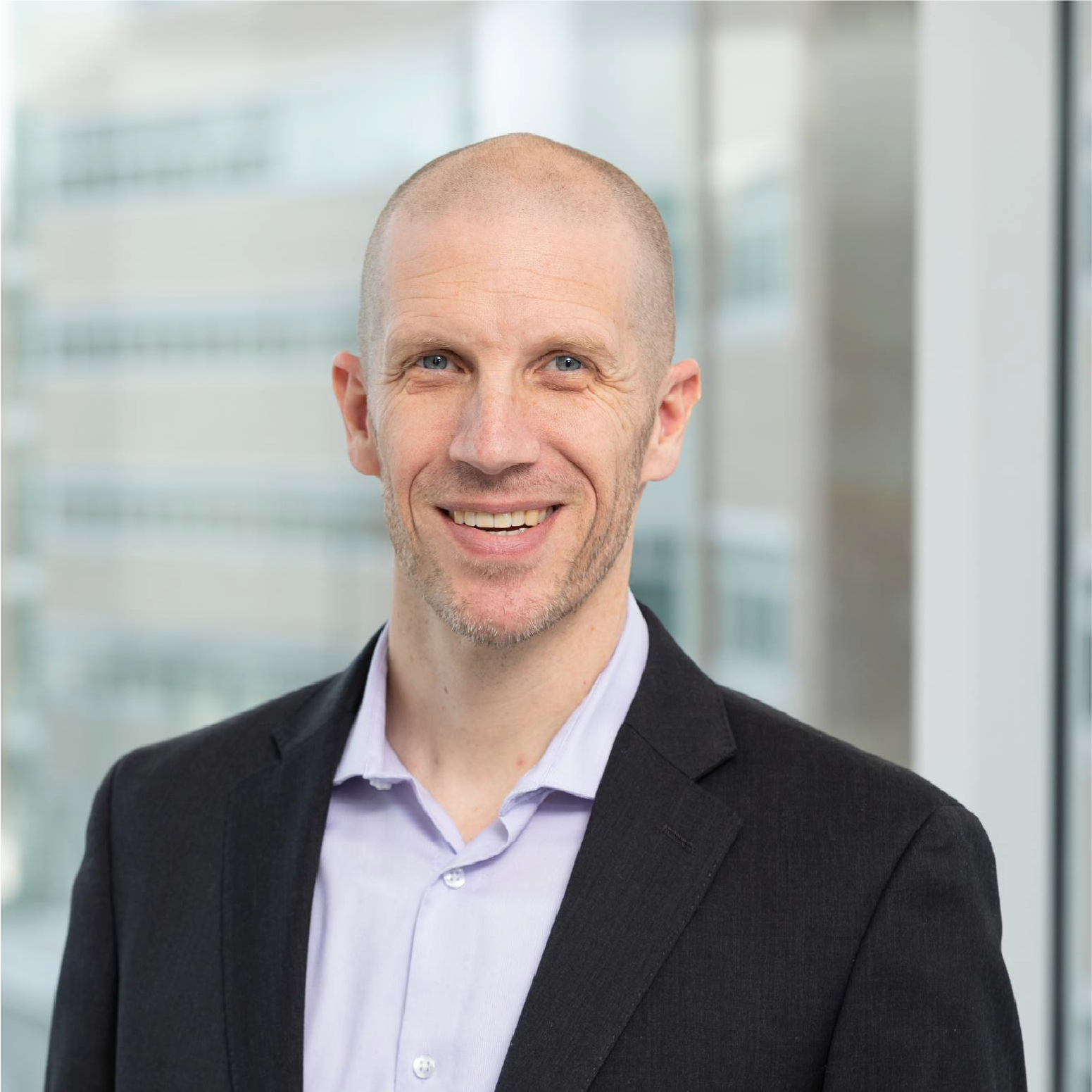 The CCSS is housed under the Research Division. The Research Division, headed by the Vice President for Research and Innovation, enables and advances the university’s research priorities as well as research activities of Cornell colleges, schools, research centers, institutes, and laboratories.

Follow this link to our Connect With Us page