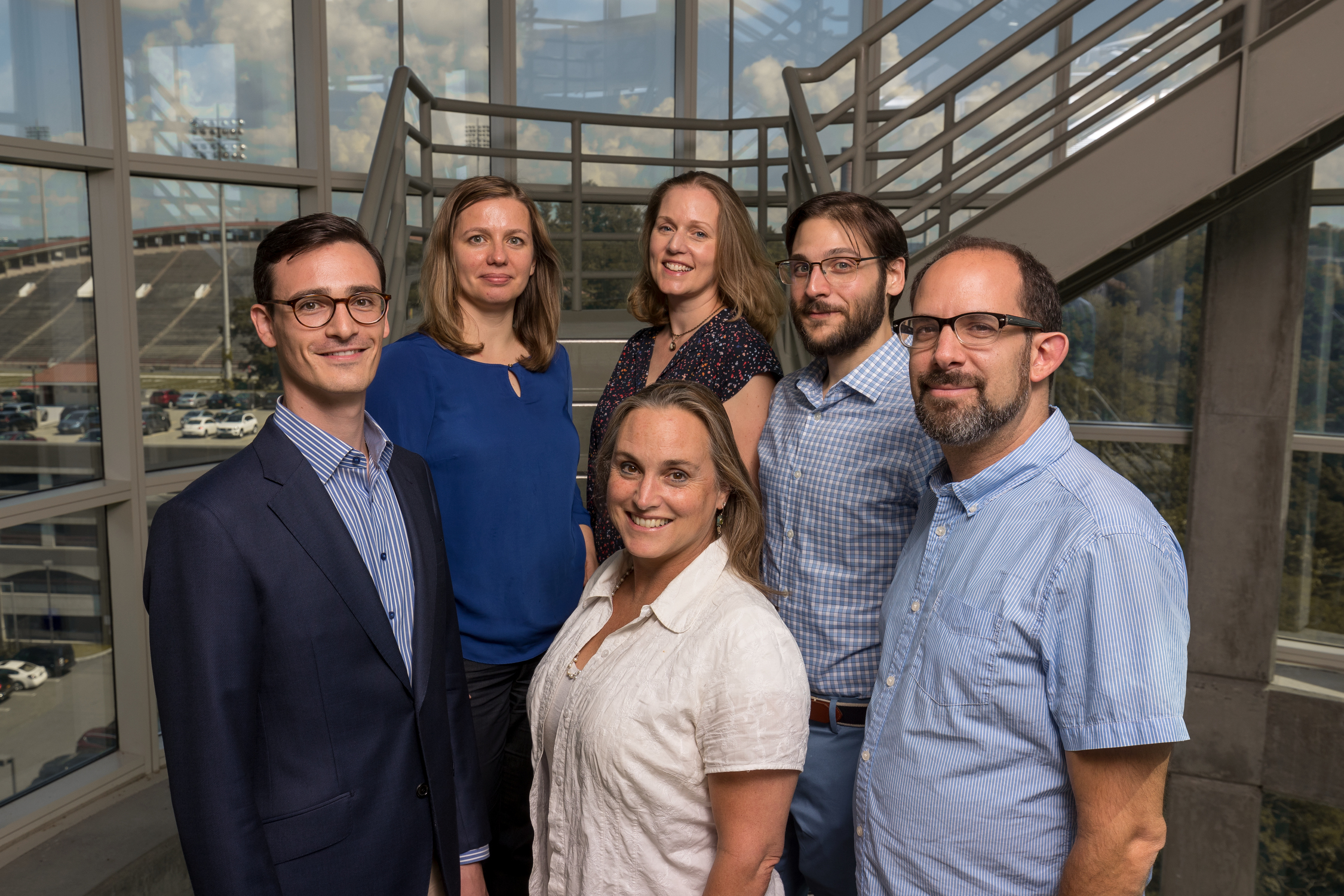 This team generated over $4,713,764 in grants and 94 publications thus far, including 3 books. The latest book produced by a team member is Vanessa Bohn’s You Have More Influence than You Think (2021), which addresses the influence we have and why we fail to recognize it or use it to its fullest extent. Another recent outcome from the project is a June 2021 award of  $1,197,740 from the National Science Foundation (Computer and Information Science and Engineering (CISE): Core Programs) for a subproject, “Deterring objectionable behavior and fostering emergent norms in social media conversations,” 9/21-8/25. Other research topics the team is exploring include the Social Media TestDrive project, fact-checking dynamics on Reddit, diverse participation in online education, encouraging bystander interventions on social media, and underestimating others' willingness to help.

This project has produced over $1,882,385 in external grants and 65 publications thus far, including 1 book. Research topics include algorithmic management among cultural workers, agency of data subjects, estimation of causal effects from data for counterfactual fairness and comparing compliance procedures and research proposals for non-discrimination in statistical models. 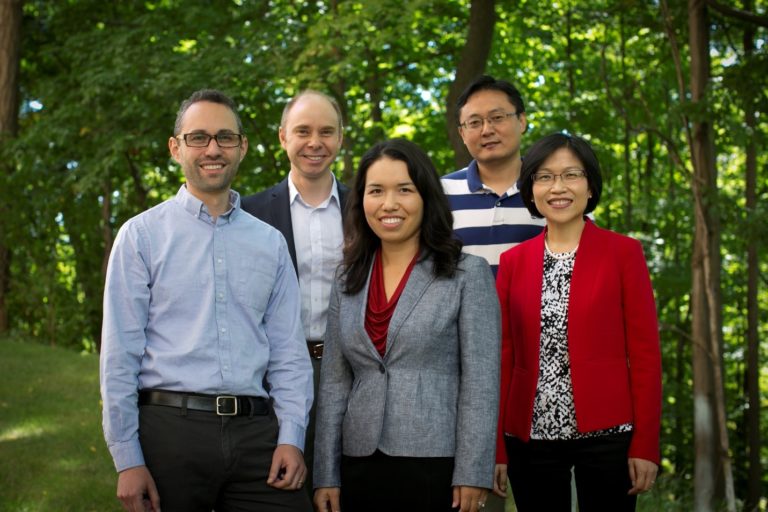 This five-person project team secured $340,000 in external funding and produced over a dozen publications during their three-year project term. Research topics included the auto industry, nationalist protests, the impact of urban air pollution, China’s industrial policy, and the politics of urban services for migrant labor. 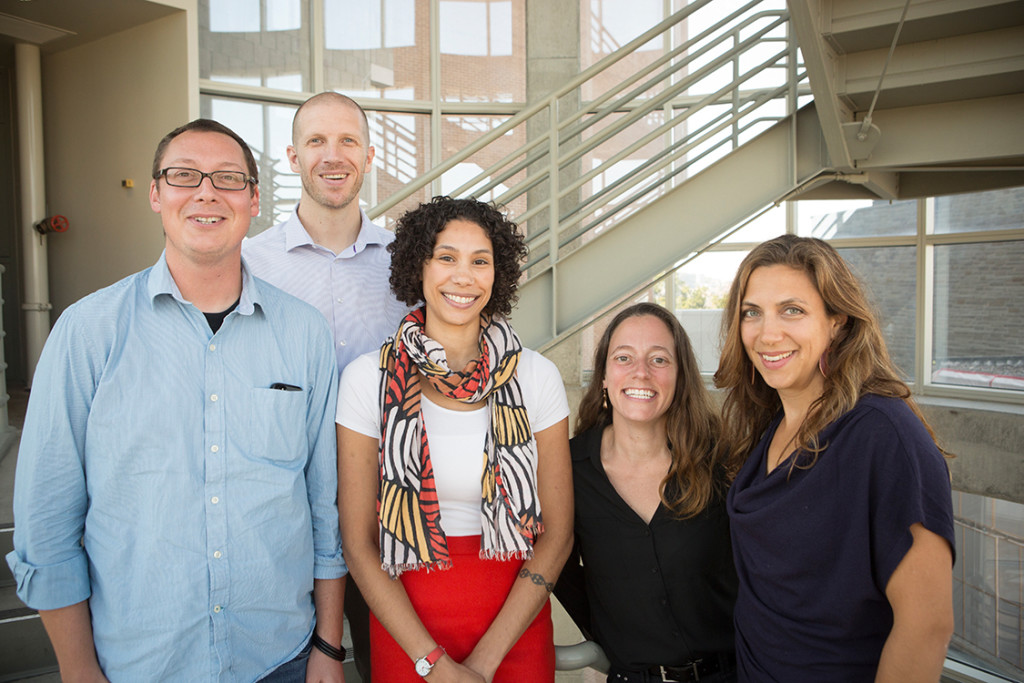 The Causes, Consequences, and Future of Mass Incarceration in the United States (2015-2018)

This project yielded three books, dozens of articles, over a million dollars in external grants, including a $450,000 award from fwd.us to study the prevalence and impact of family incarceration, and an annual speaker series including Pulitzer Prize winning author, James Forman, Jr. 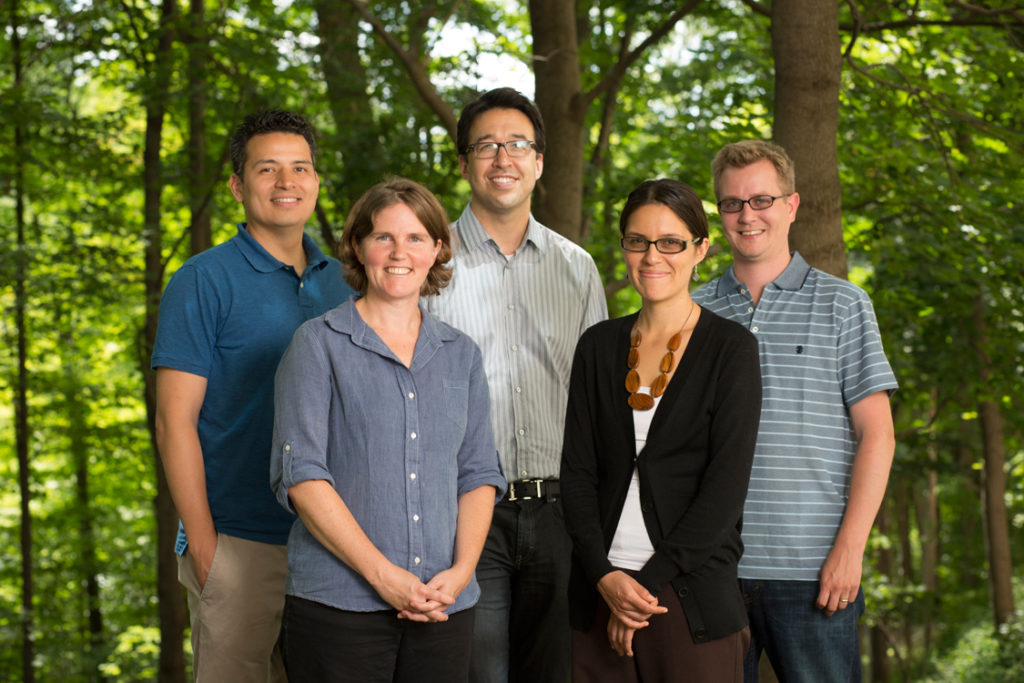 This project garnered about $35,000 in external funding and produced over 50 publications, including two books. Research topics included the local context of immigration, implementing immigrant worker rights, and the impact of legal status on school retention and worker claims-making.

This project garnered over 2 million in funding, produced over 100 publications on topics including entrepreneurial team evolution; creativity evaluation; intellectual property rights; and scholarly originality.  It was a catalyst for the Law, Technology and Entrepreneurship LLM degree and the undergraduate Entrepreneurship and Innovation minor. 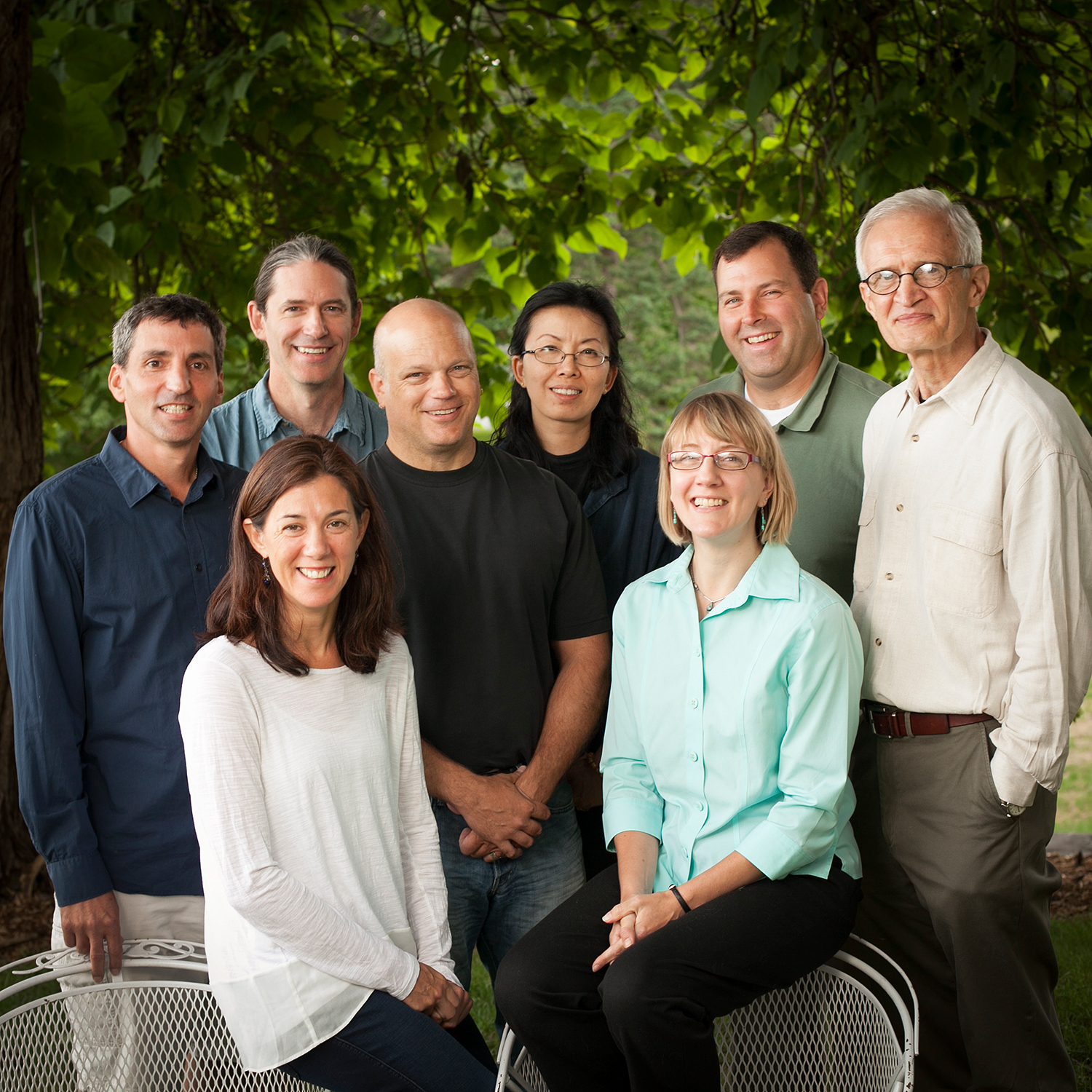 Project fellows published an impressive total of 9 books and dozens of articles on wide-ranging topics including the diffusion of social movements, genomics research, transgenics and the poor, labor reform in Latin America, sex and family in colonial India, and constituency in post-revolutionary America. 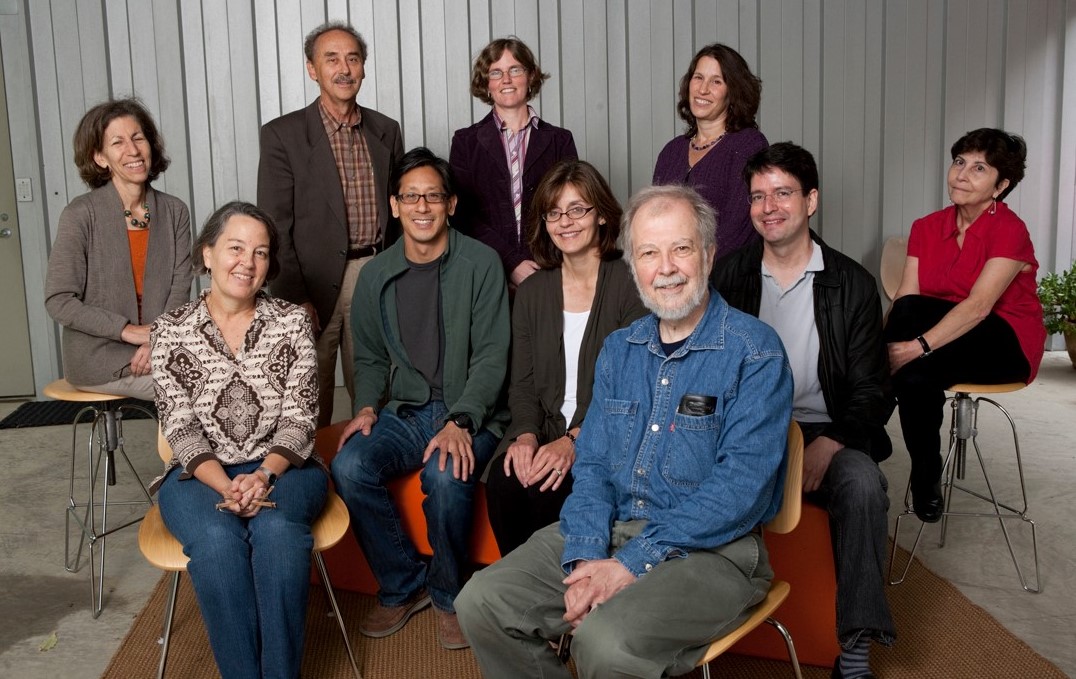 US Immigration: Settlement, Integration, and Membership (2010-2013)

This project resulted in over a million dollars in external funding and about 100 publications, including nine books. Research topics include immigration law, new immigrant destinations, immigration and employment, the history of asylum seekers, immigration in the US as a Christian nation, and immigrant integration. 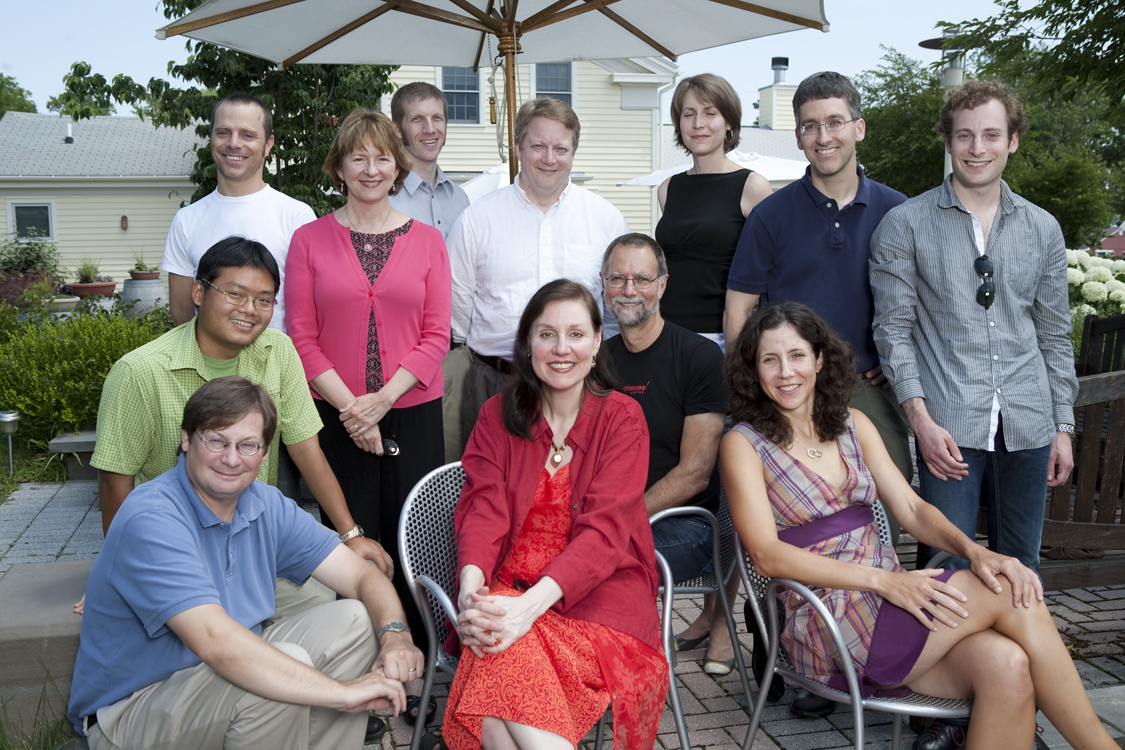 This twelve-person project procured about 10 million dollars in funding and produced a record number of 256 publications, including five books and 225 peer-reviewed articles on the neuroscience of risk, adult attachment, the decision-making of judges and juries, behavioral economics, happiness metrics, and political representation. 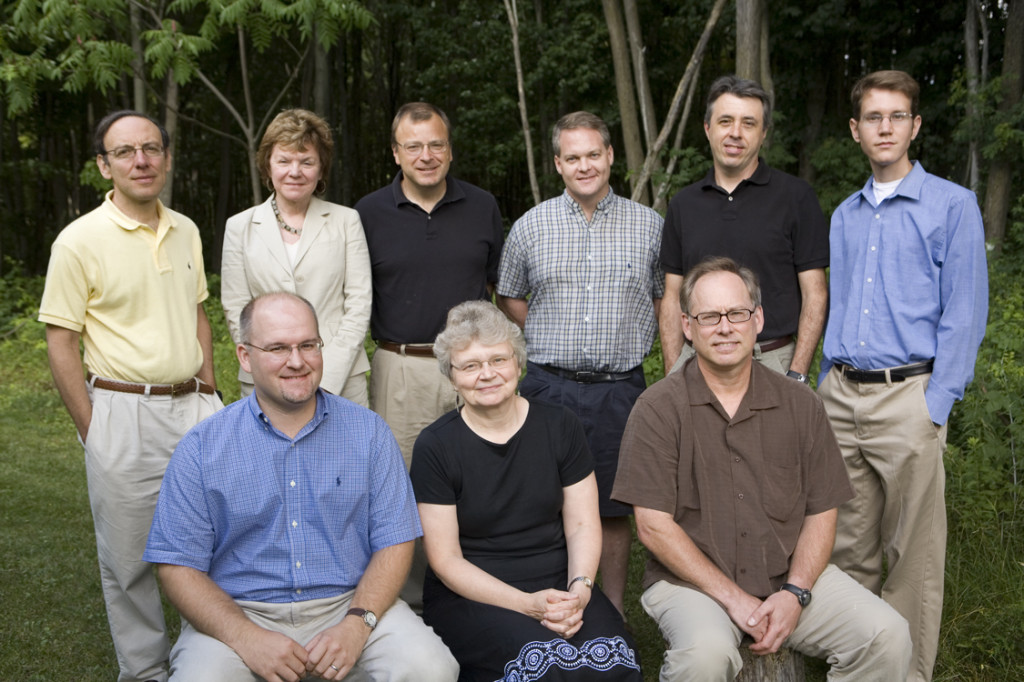 This project produced over 14 million dollars in external funding and 169 publications, including six books. Research topics included poverty traps, food insecurity, malnutrition, educational attainment, rural poverty in the US, the socioeconomic dimensions of HIV/AIDS in Africa, and overseas research. 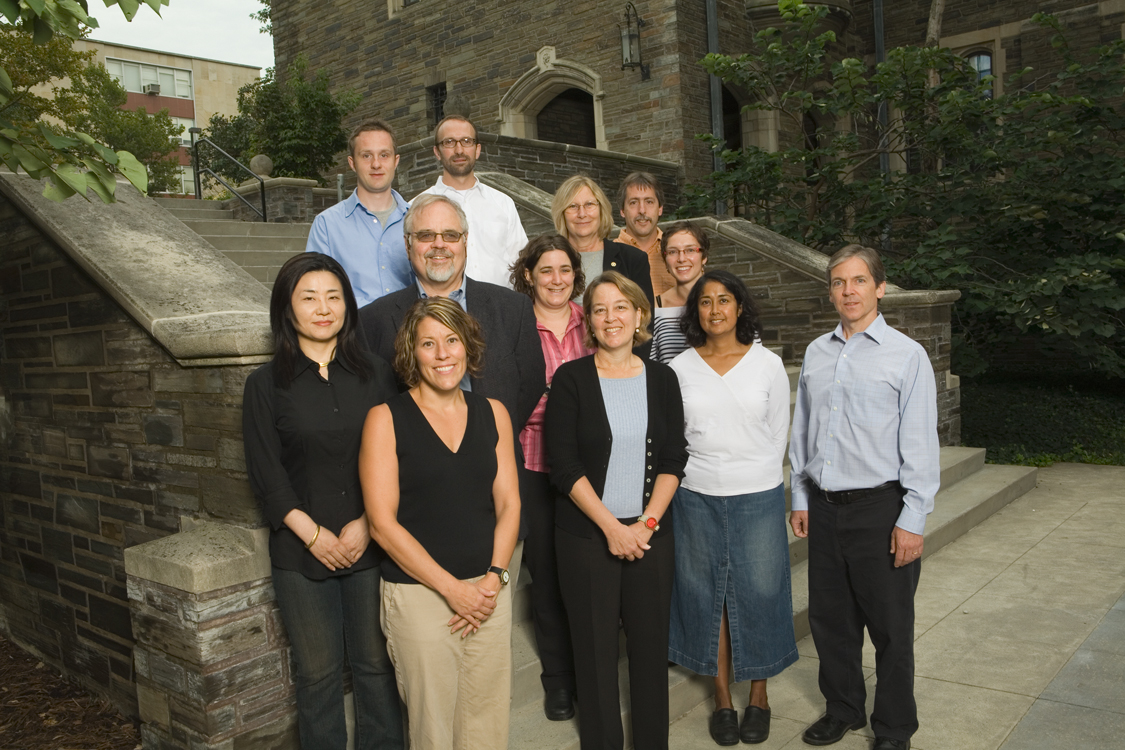 Project Fellows published an impressive total of nine books and dozens of articles on wide-ranging topics including the diffusion of social movements, genomics research, transgenics and the poor, labor reform in Latin America, sex and family in colonial India, and constituency in post-revolutionary America. 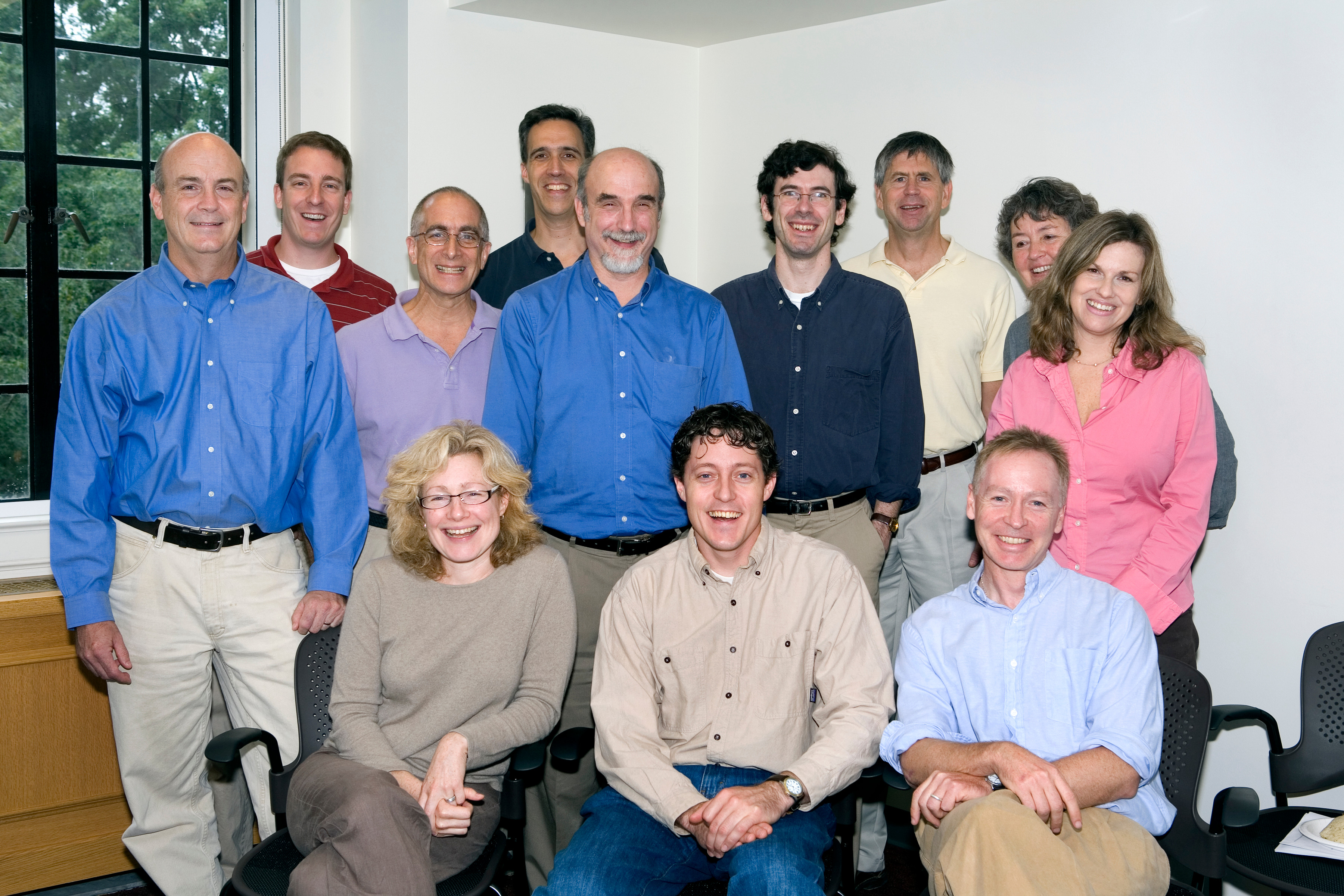 This project garnered a record-breaking $22 million in external funding, including Michael Macy’s $2 million NSF project on large semi-structured datasets (2005). In addition, Jon Kleinberg and David Easley created a highly-subscribed, interdisciplinary course, which continues to launch the next generation of networks scholars. 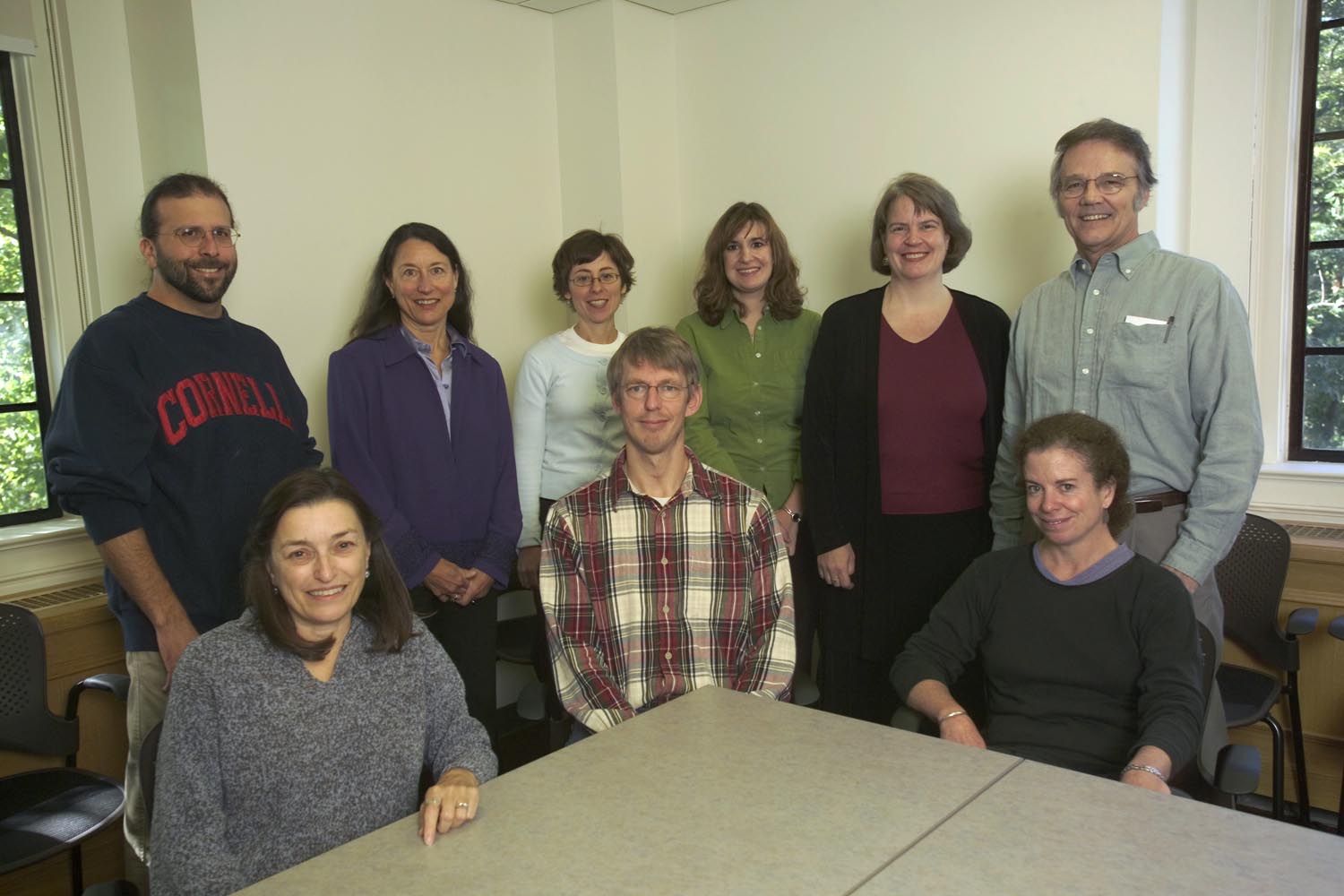 The Evolving Family: Family Processes, Contexts, and the Life Course of Children (2004-2007)