This project has produced over $927,000 in external grants and 39 publications thus far. Research topics include algorithmic management among cultural workers, agency of data subjects, estimation of causal effects from data for counterfactual fairness and comparing compliance procedures and research proposals for non-discrimination in statistical models.

The proliferation of algorithms is reconfiguring our socio-economic systems in profound and complex ways. This collaborative project brings together scholars from across the social sciences to critically examine the design, understanding, and use of algorithmic systems. The researchers share a concern with how the concomitant rise of big data, machine learning, and digital surveillance has the potential to exacerbate social inequalities among vulnerable communities. The program of research will therefore develop a more holistic understanding of algorithmic bias across disciplinary boundaries and within such empirical domains as work/employment, finances/creditworthiness, health, and social media. Through such research, we aim to understand—and ultimately challenge—the kinds of data-driven inequality and discrimination that are defining social life in the algorithmic age. 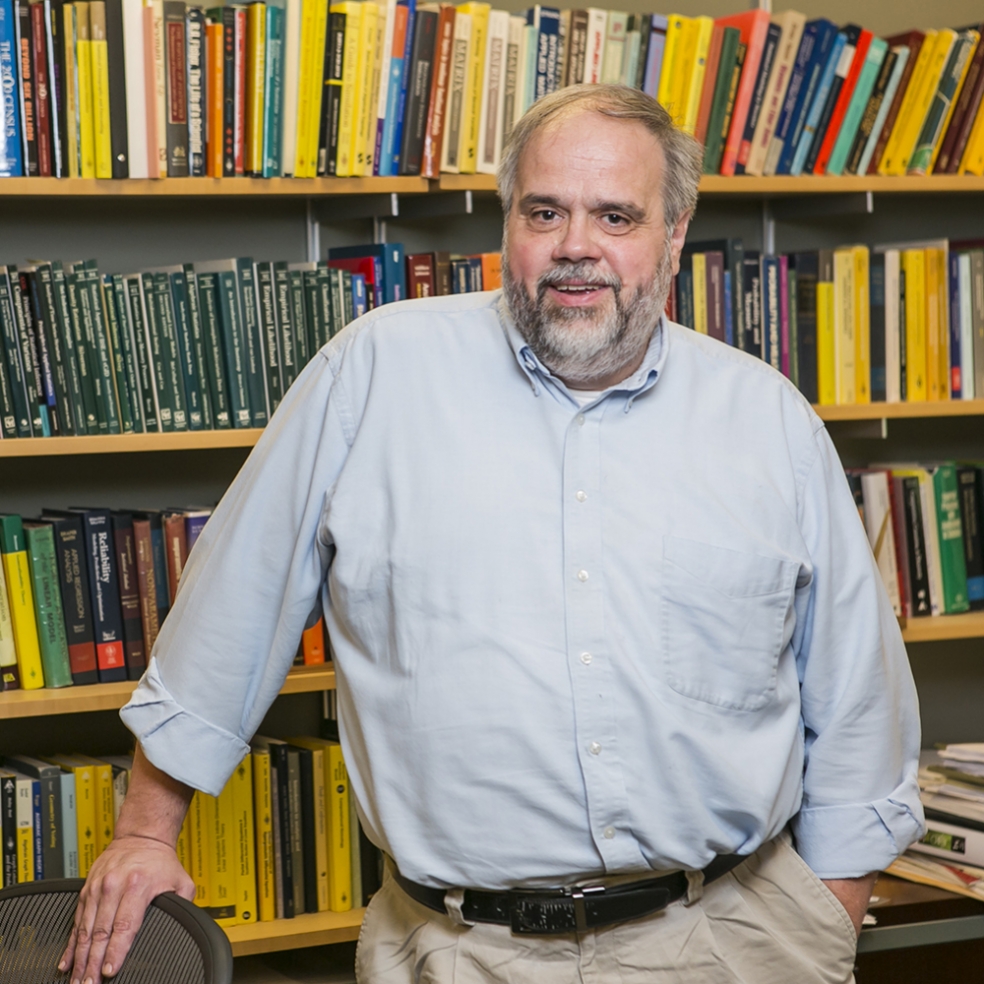 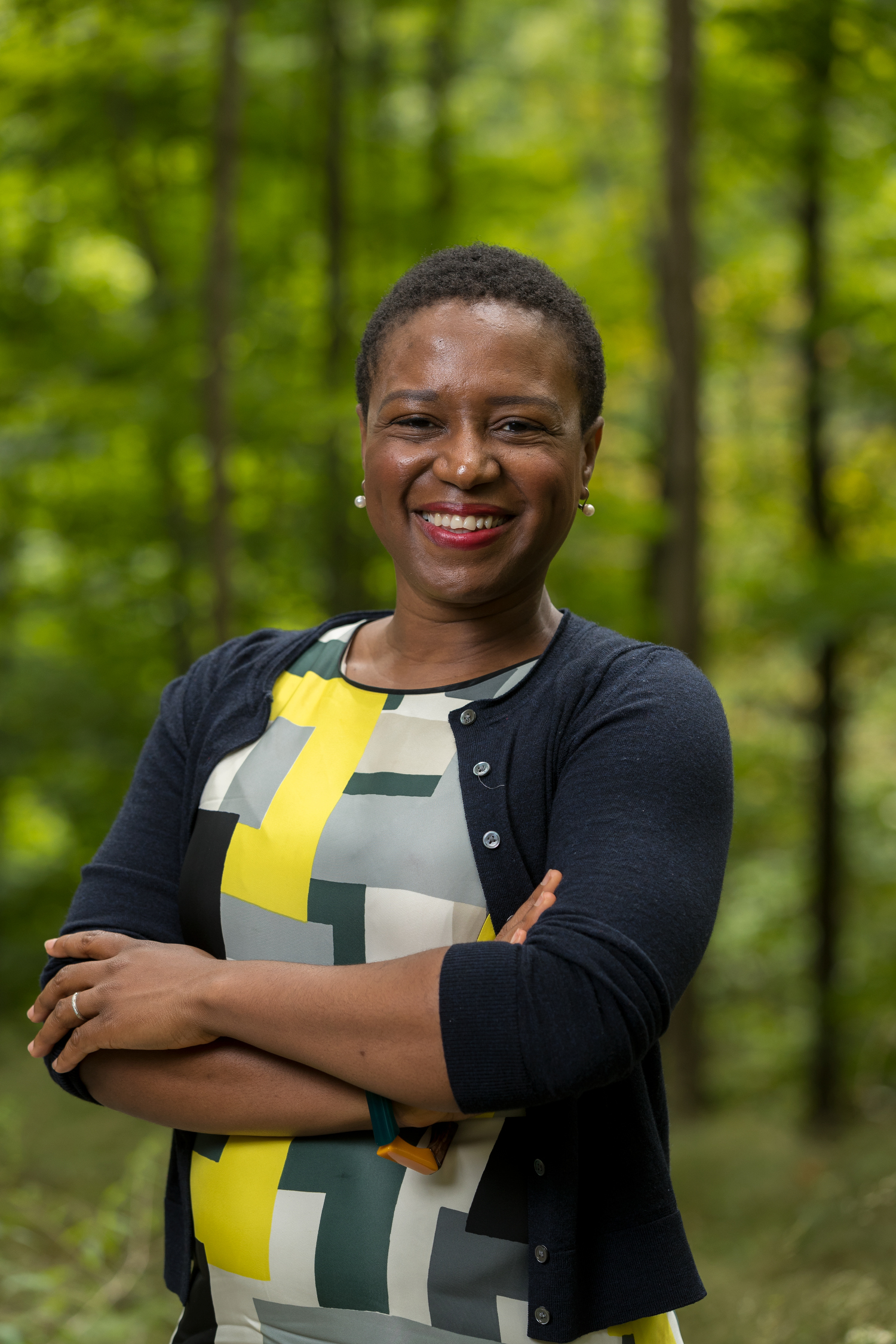 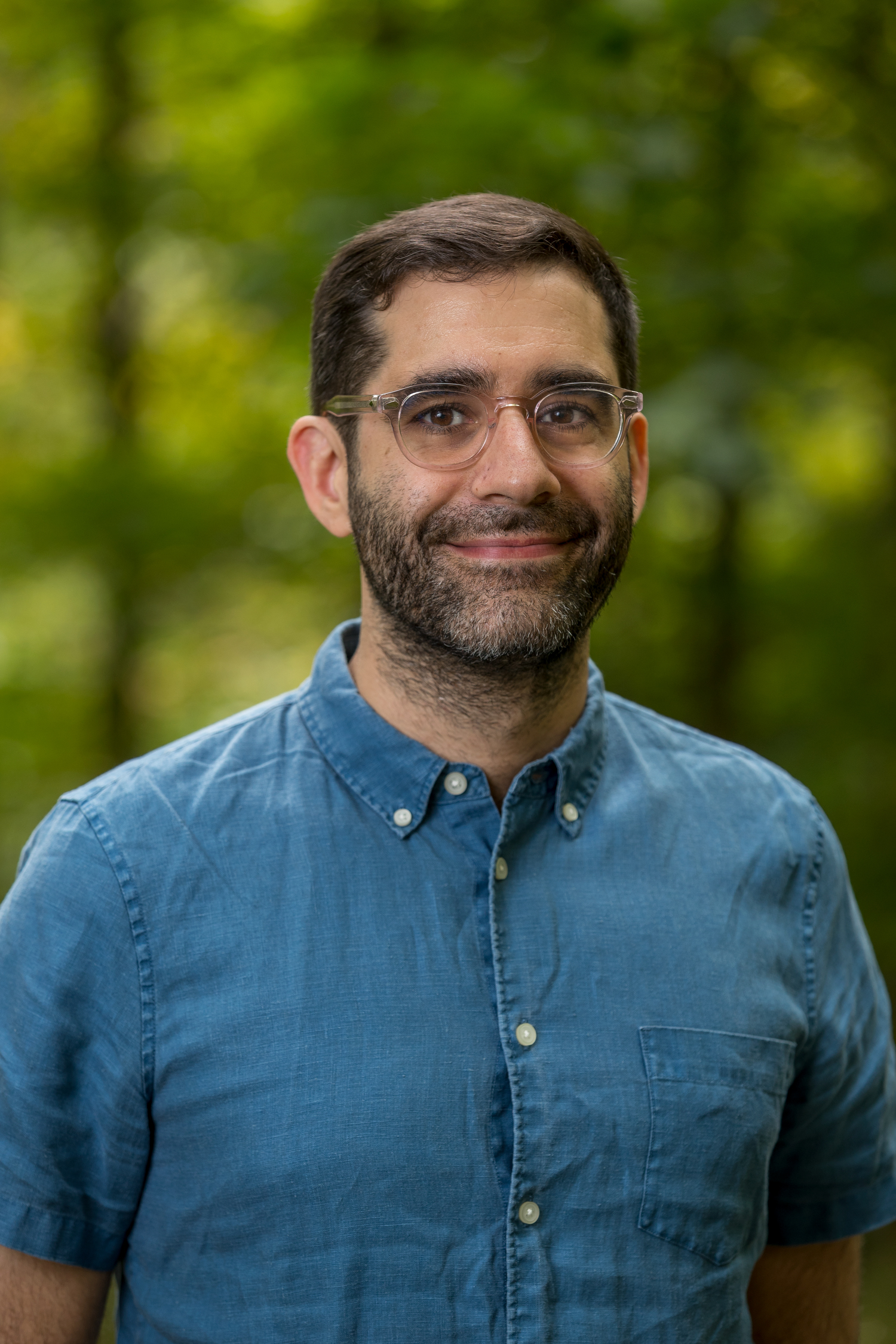 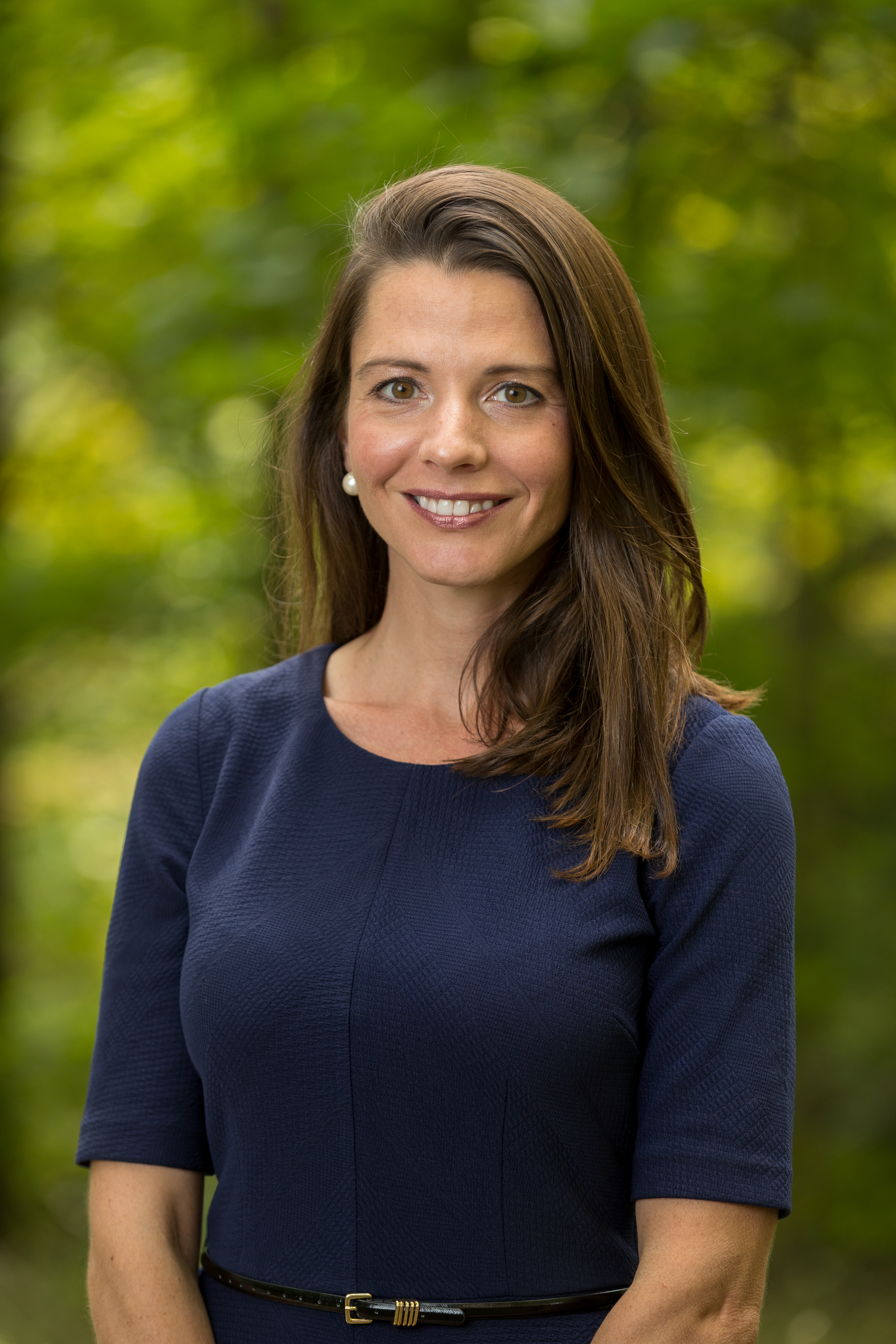 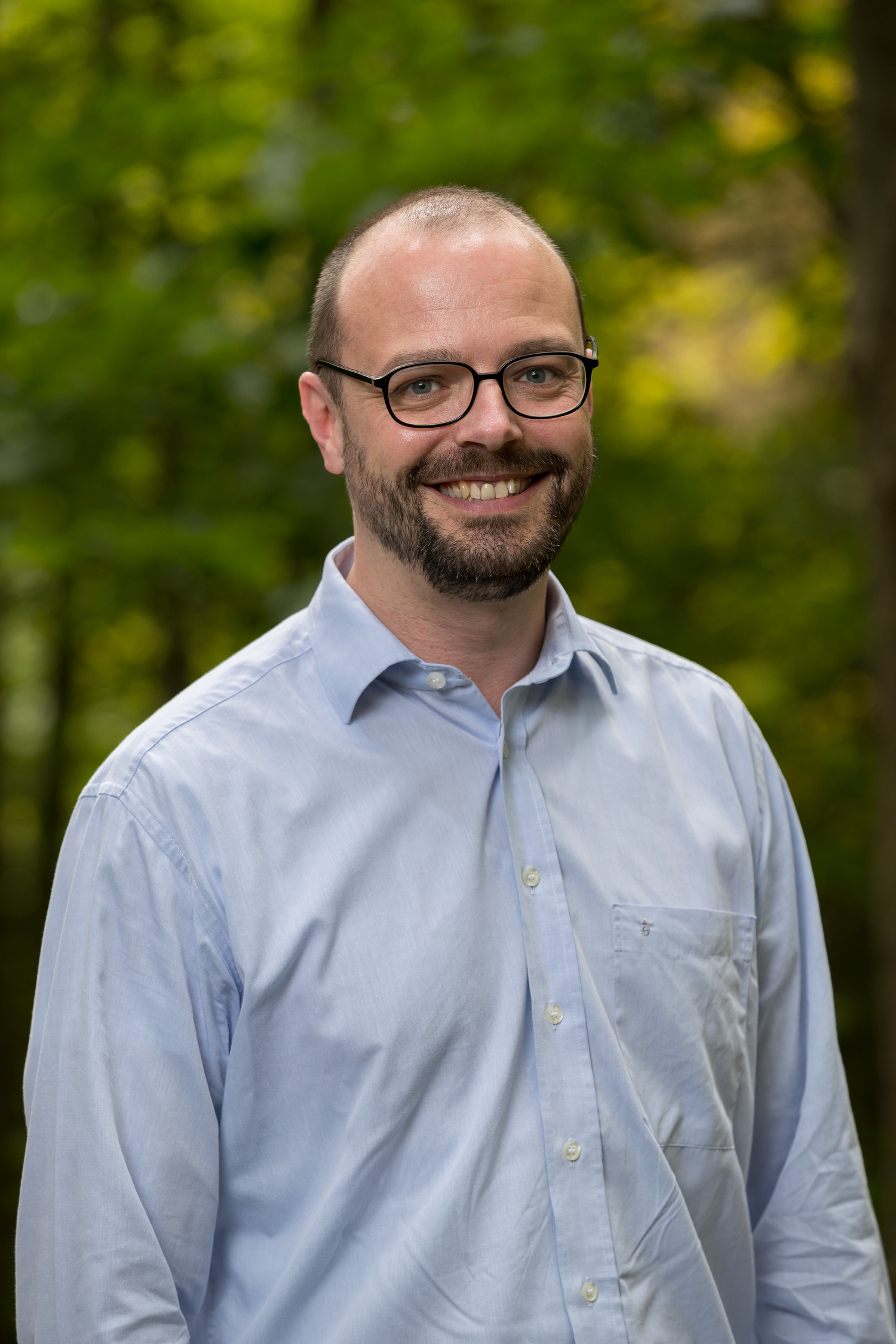